How to end up as a Software Robot Developer?

What is the typical background of a Software Robot Developer? In short: there is none.

At SKALER, the developers who work on Open RPA and intelligent automation, are mainly known as Software Robot Developers, but I could bet that only a few of us have had a dream of becoming one. Where are the software robot developers coming from then?

In a previous blog post, we open the expectations and requirements for the role of a Software Robot Developer. This time, we will take a closer look at the career paths and backgrounds which have led to working at this position, and at SKALER.

Where are Software Robot Developers coming from? 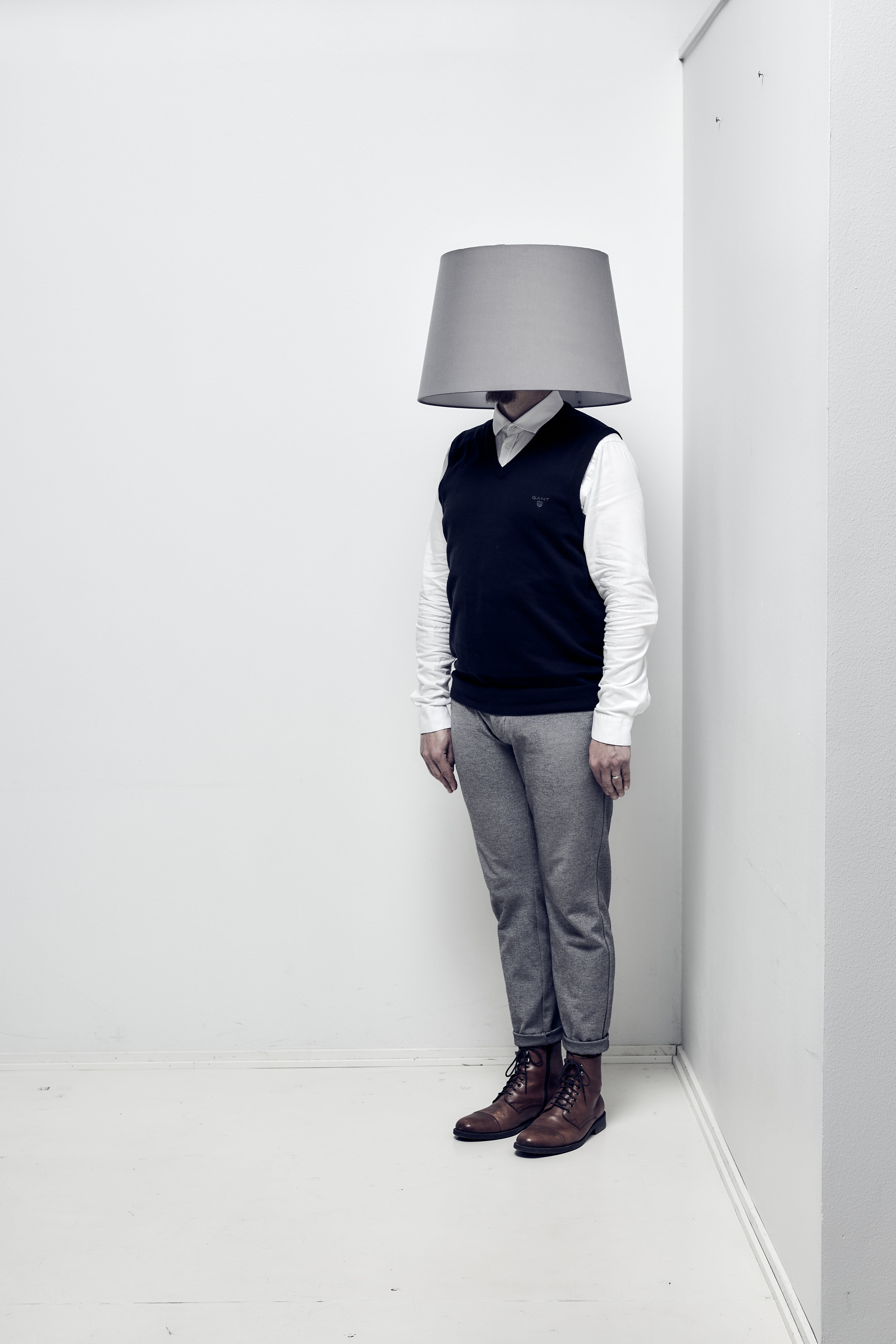 In my experience, people end up in RPA and intelligent automation on many different routes and colliding with RPA during studies is still quite rare. Even though, according to Gartner, RPA is the fastest-growing segment of the global enterprise software market, it’s still not yet widely taught at higher education level schools. Not to mention complete degrees that would provide the capacity to utilize and develop RPA and intelligent automation in the organizational world. For this reason, there is no one single track on how to become a software robot developer.

As a recruiter, I often ask what sparked the candidate’s interest in RPA? I have heard stories where inspiration has struck from the frustration with one’s current work routines and has led to finding ways to automate them. In some cases, background in test automation or other software automation projects might have served as an introduction to RPA.

When just reaching talents directly from the school bench is not an option and the source of motivation can be found almost anywhere, I do my best to be innovative and open-minded when sourcing the potential talents to SKALER. For these reasons, I also tend to discuss with those interested in RPA on a low threshold and I’m happy to talk more about the projects and everyday life at SKALER.

All the roads lead to SKALER

All the above mentioned have contributed in SKALER’s team consisting of people with a variety of backgrounds and skill sets such as test automation, software development with different technologies and data science, just to name a few. The unifying factors for all people working at SKALER are the motivation and interest in the automation of routine work and the willingness to help our customers to scale up their businesses.

But that’s not enough, is it? No, there’s one more thing that we all have in common and that’s the motivation to learn and scale our knowledge.

We are not only looking for seasoned (Python) developers with years of experience. We are rather looking for capabilities of which to expand the skill stack so that it is possible to take over and contribute to open RPA projects and act as a partner with customers to offload their mundane routine tasks.

Development is guaranteed to continue at SKALER 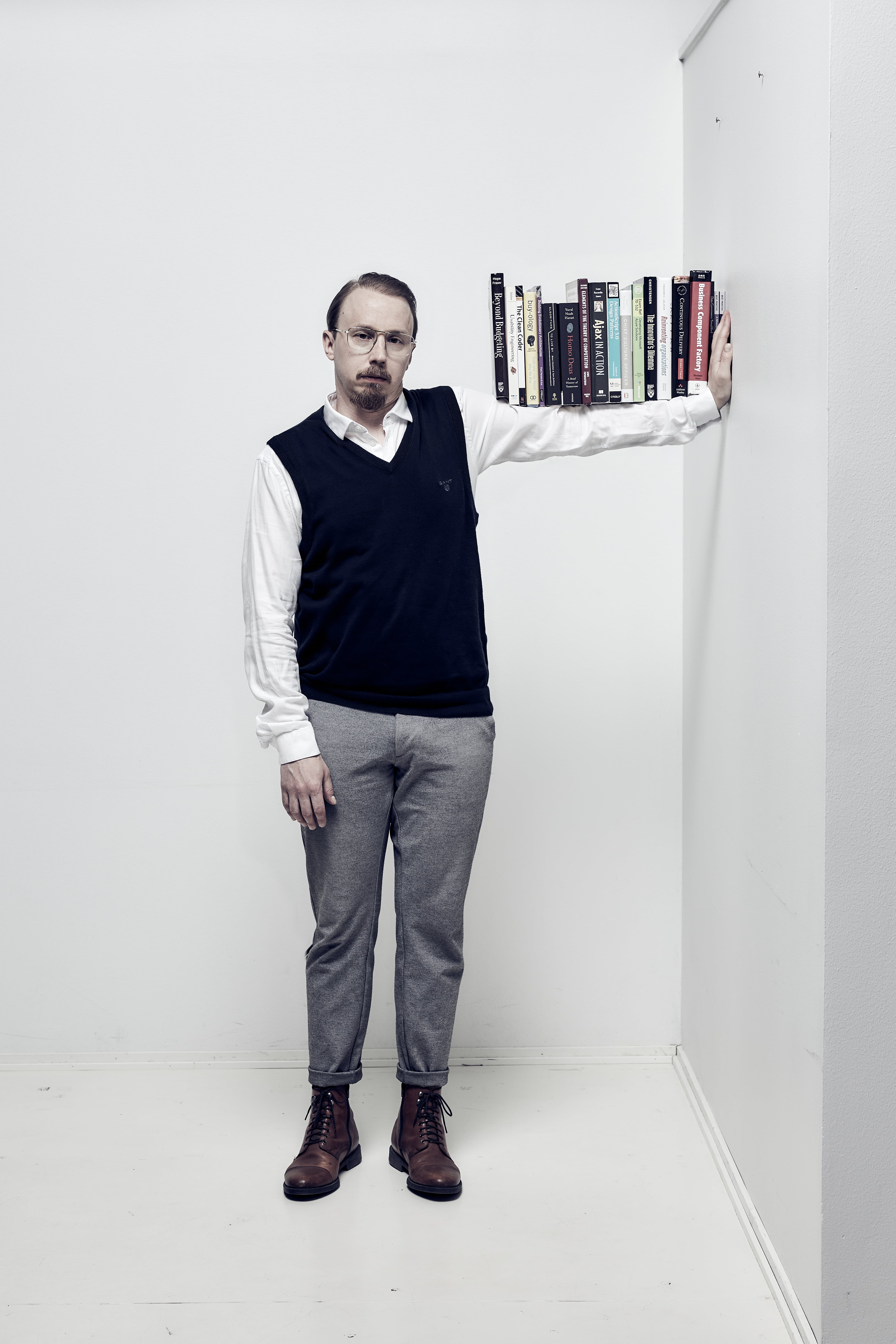 A while ago we asked our people what lies in the core of working at SKALER. The top three themes were expertise and developing it, knowledge sharing, and flexibility. These three aspects are something we want to hold on to and live by. Thus, we guarantee that learning never stops at SKALER and together we will scale your expertise into new heights.

The opportunity to work with large customers in varying projects and with many different technologies, ensures that you can take the next step as a developer. Moreover, as our bread and butter is building impactful automations that really make a difference on the business side, you can rest assured that you’ll learn a lot from that aspect too.

However, at some point you might want to try your wings in something different. If so, we will not hold you back! As SKALER is part of Siili, we have growth opportunities for other projects and technologies as well. Though, we doubt that this will happen too soon, because the opportunities brought by our ambitious growth and internationalization plans will be very exciting to say the least.

Join us, together we’ll scale your knowledge to new heights! Read more and apply here.

A Recruiter with enthusiasm to RPA since 2016. 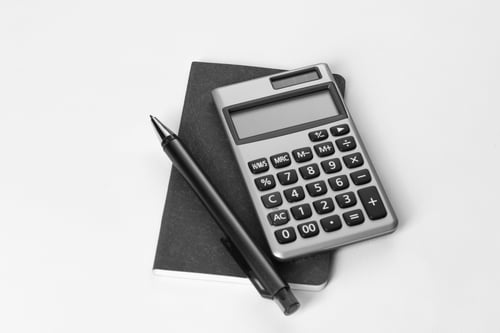 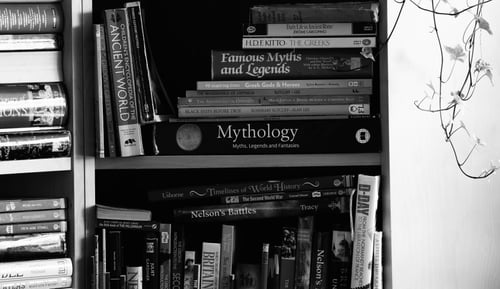 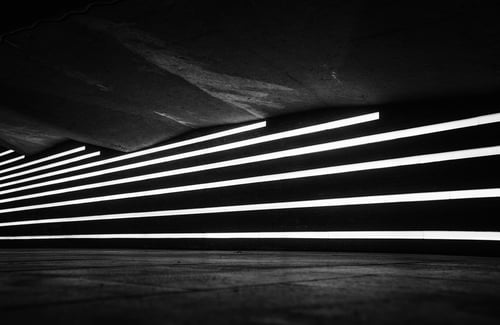