Automating knowledge work isn’t exactly a novel topic. The Business Process Management (BPM) discipline emerged in the early nineties, introducing a formalized and structured approach to process automation. And for decades, Application Programming Interfaces (API) have been harnessed to build data flows across systems. However, during the past few years, the array of automation solutions has expanded at a staggering pace with desktop, back-office and platform-specific automation tools, also offering impressive cognitive capabilities.

The technology is ripe and the tools are here to bring factory level automation into the office – to automate business processes and workflows efficiently over organizational siloes and across the whole IT landscape. Is your organization equipped to harness the full Hyperautomation toolkit?

The First wave of RPA

When Robotic Process Automation (RPA) tools first surfaced over a decade ago, they were harnessed to automate simple rule-based tasks in the user interface layer of computer systems. These automations, also known as Software Robots, were developed with visual tools often accompanied with hefty price tags – making RPA a technology predominantly exclusive to large enterprises.

Initially, Software Robots were operated on local computers. They were handed tasks that went into long work queues – completed sometime later when a slot in the robot work queue opened up. Computing capacity and license terms defined when an automated task could be processed.

You’d be surprised to hear what kind of tasks have been handled by Software Robots running on dusty computers in corporate basements. 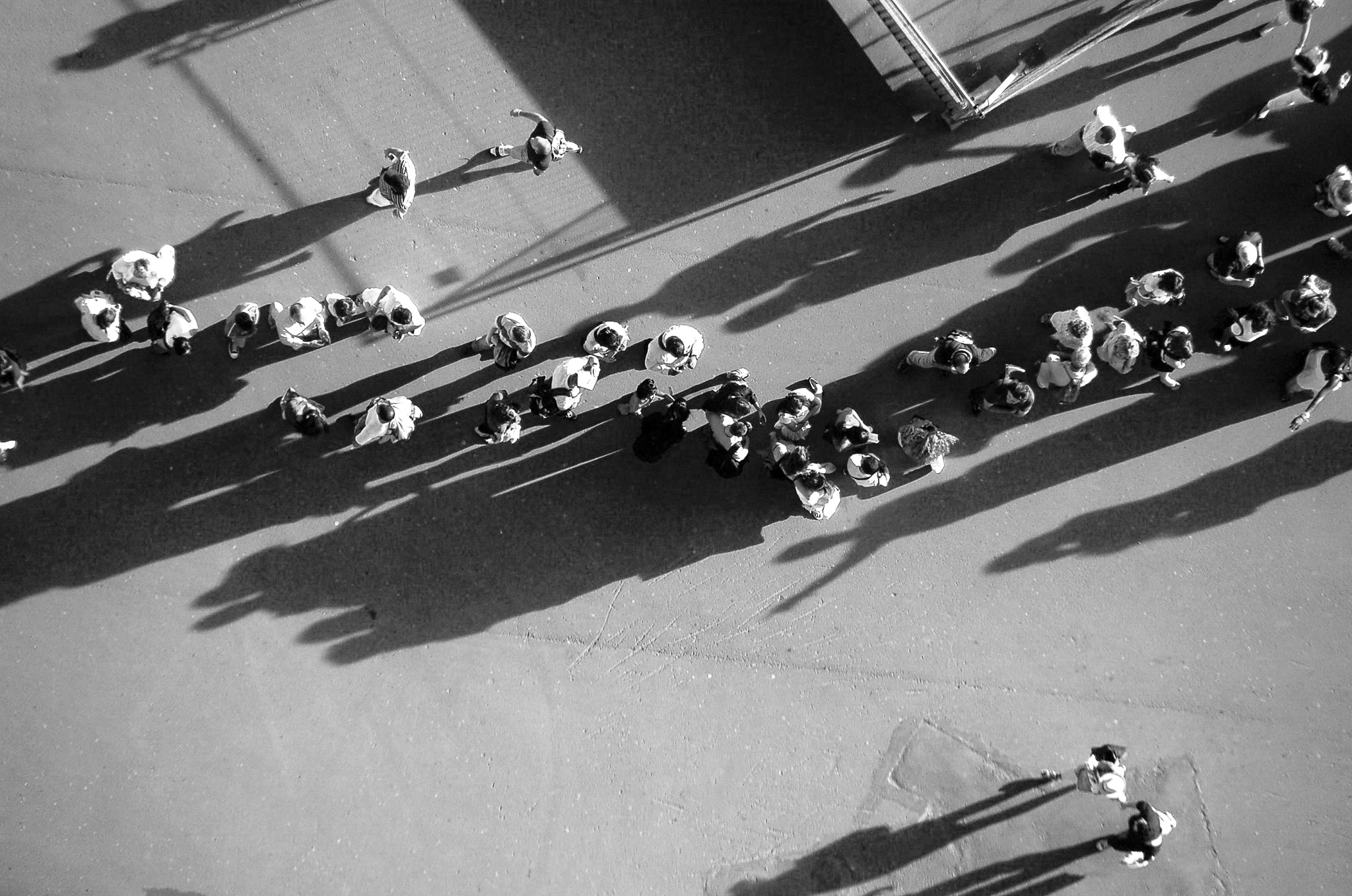 The second wave of RPA

Today, we’re surfing the second wave of RPA. Intelligent Software Robots operated from the cloud have become the new norm. They provide an extended on-demand digital workforce that enables automating virtually any business process, at any scale, across any IT systems.

Take customer service operations for example, where this virtual workforce has spawned notable opportunities in responding to fluctuating demand and ensuring business continuity in challenging times. Yet, in dealings with the customer service channels of large enterprises, how often do you still encounter the following: “Our customer service is currently congested. We apologize.”?

When it comes to the widespread trend of migrating to the cloud, RPA makes no exception; on-premises has become on-demand. Software Robot machines are harnessed more dynamically – and that’s good news for organizations who seek to scale their automation initiatives. Automation-as-a-Service models are lowering the unit costs of virtual workers (bots), supporting pay-as-you-go models where you only pay for the resources you use. Picture a fully trained and maintained virtual worker for only a few euro an hour. That’s pretty attractive pricing.

In addition to improved cost-efficiency, RPA has enhanced capabilities and has matured from a somewhat technology-centric approach to a more business-driven approach. Business users now define how an automated process needs to run, and at what scale, and automation technology supports this – as opposed to restricting or limiting it.

From scaling bots to business benefits

Organizations that fail to master this toolkit and automate their own processes, will inevitably get left behind in the race to digital operational excellence. Automation doesn’t just magically happen through technology or platform selection. What matters most, is the ability to harness the chosen tools to generate business benefits, to understand ways of working, and manage and communicate change.

With every cent invested in automation programs under increasing scrutiny, there’s a growing need for clear, quantifiable metrics that help communicate the value of Intelligent Process Automation efforts across the organization. As a result, the focus of automation analytics has expanded from bot monitoring and simple FTE savings to a more holistic impact approach, which encompasses broader perspectives such as improvements to Customer Experience (CX) and Employee Experience (EX). After all, what you measure is what you get.

Have you defined your Hyperautomation journey yet?

How to end up as a Software Robot Developer?

What is the typical background of a Software Robot Developer? In short: there is none.

At SKALER, the developers who work on Open RPA and intelligent...